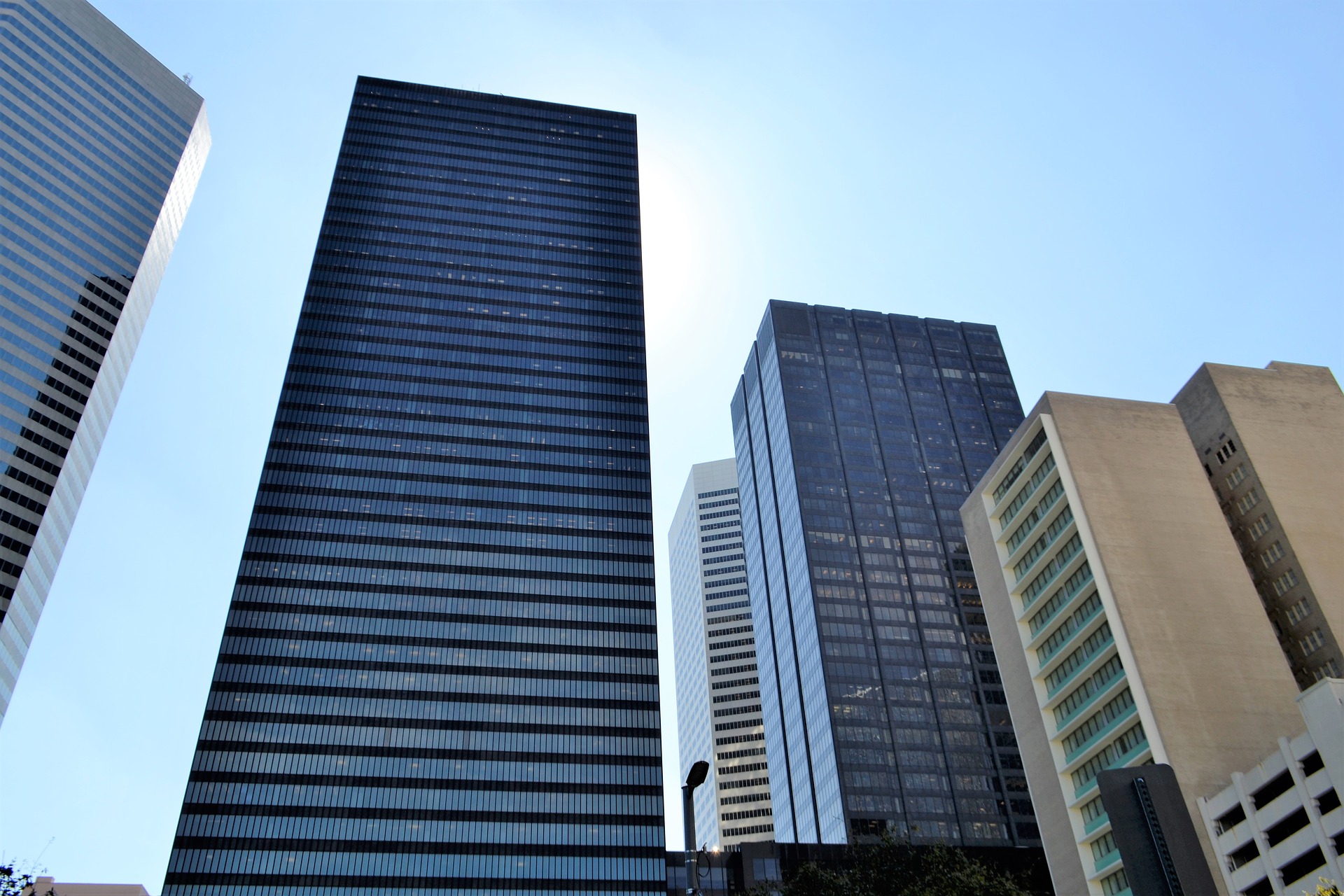 The bankrolling will be used to fund Spot.IM’s international development, double the magnitude of its team based in New York, and to attract more interest in its platform for publisher engagement.

The company, which has a New York and Israeli base and was founded by Nadav Shoval (CEO) and Ishay Green (CTO) in 2012, empowers publishers to turn their own sites into money-making ventures and to escalate their social engagement. To-date, including this last round of financing, Spot.IM has amassed $43 million.

After wrapping up its Series B fund-raising round in 2017, the company’s manifestation on publisher sites has practically doubled to billions of views per page a month and has over 400 million subscribers. Presently, Spot.IM delivers its expertise to 70 percent of the top American media players. In technical terms, the firm swaps typical commenting platforms with the similar abilities of social networks (time analytics, live broadcast, auto moderation, notifications, user reviews, follower capability, mobile SDK, real-time commenting, and cross-publisher promotion).

Shoval explains that for a long time publishers have seen alternative enterprises make a profit from the high-quality and expensive content they deliver. Spot.IM’s revolutionary tech repositions publishers in the driver’s seat by letting them generate engaged communities and monetize their content.

Furthermore, the involvement of viewer’s on publishers’ sites is much deeper than it is on common social platforms. Shoval emphasizes that the company is, and will, continue to be completely dedicated to enabling and furthering the publisher community — their driving and ultimate objective. 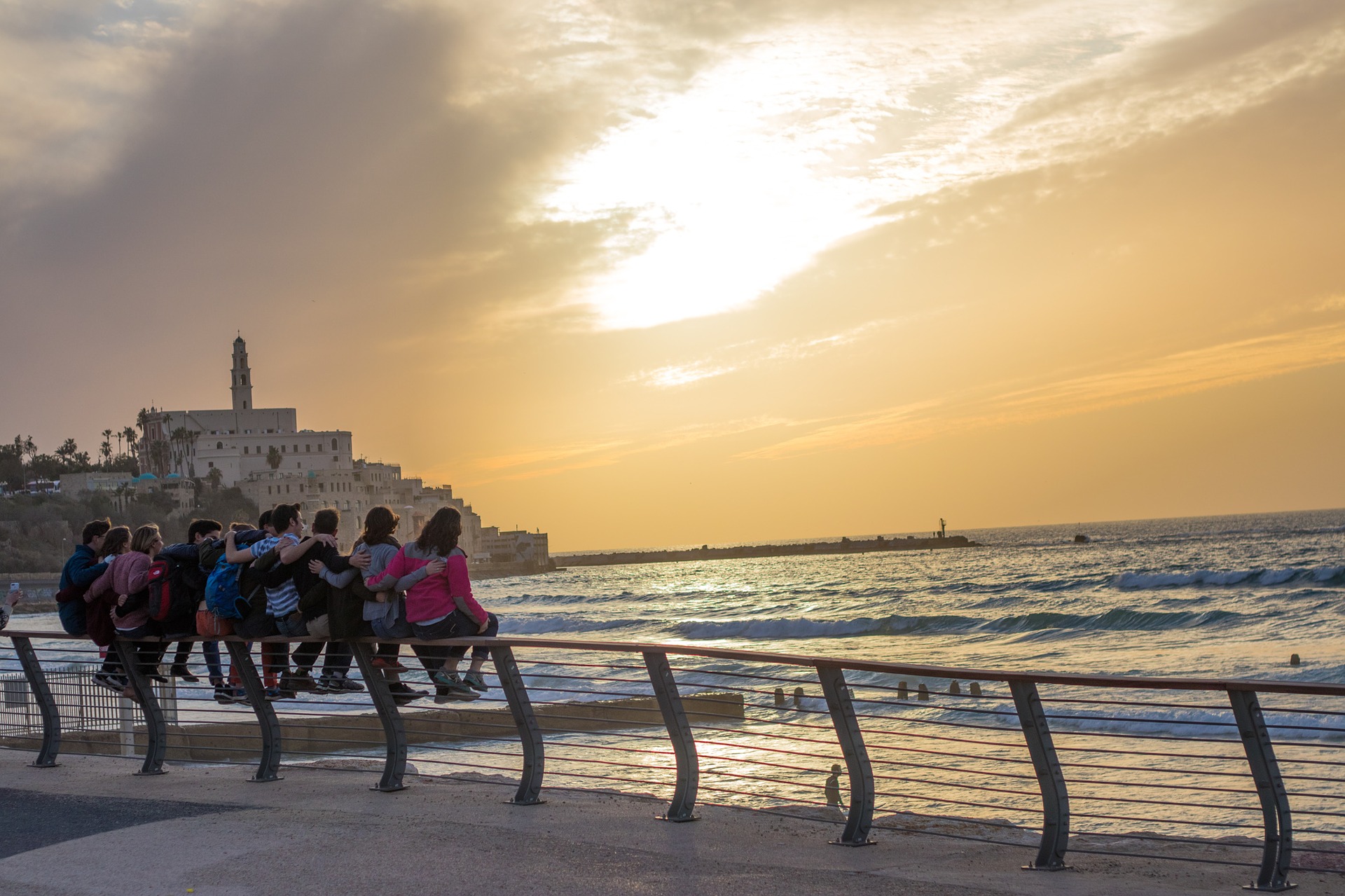 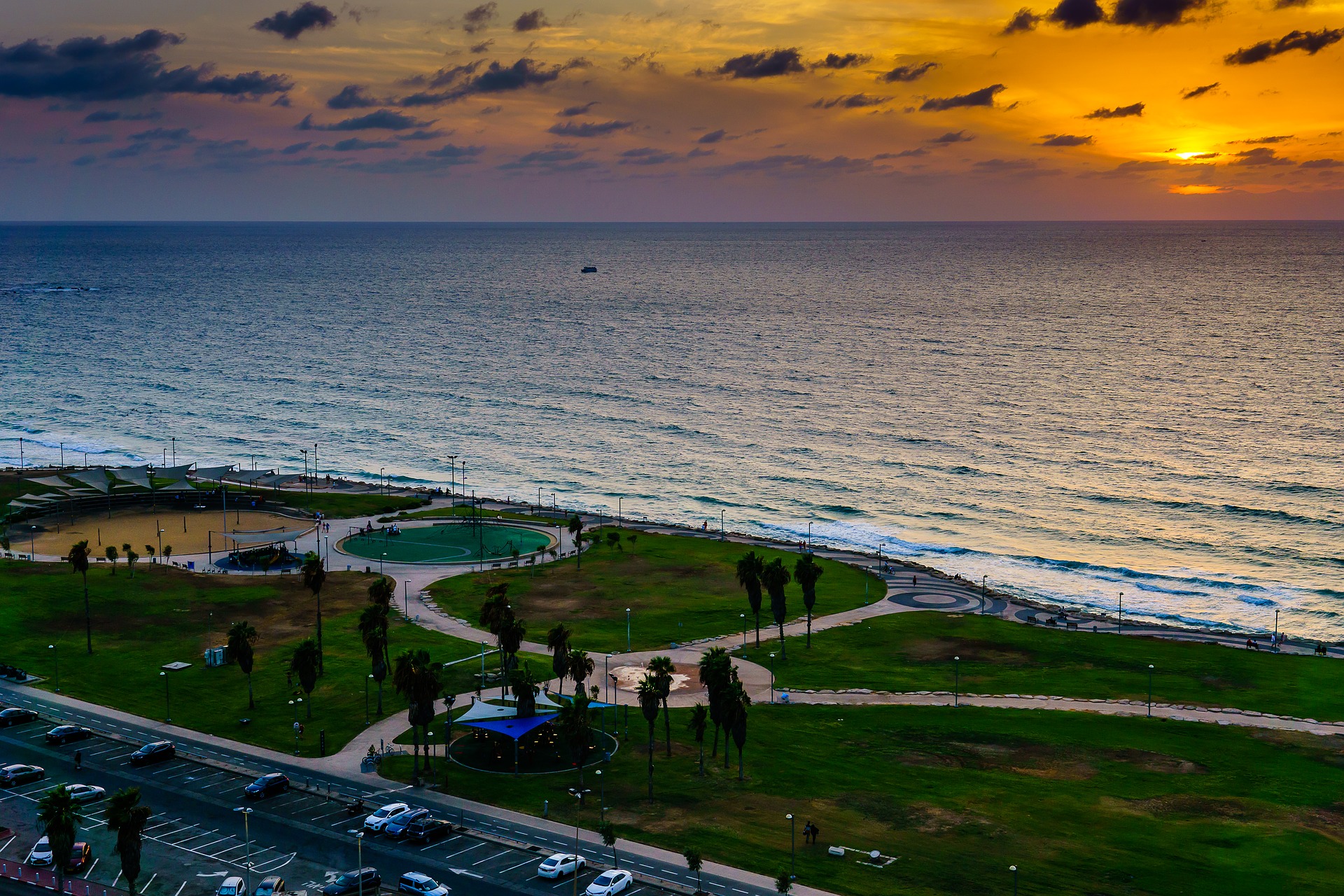 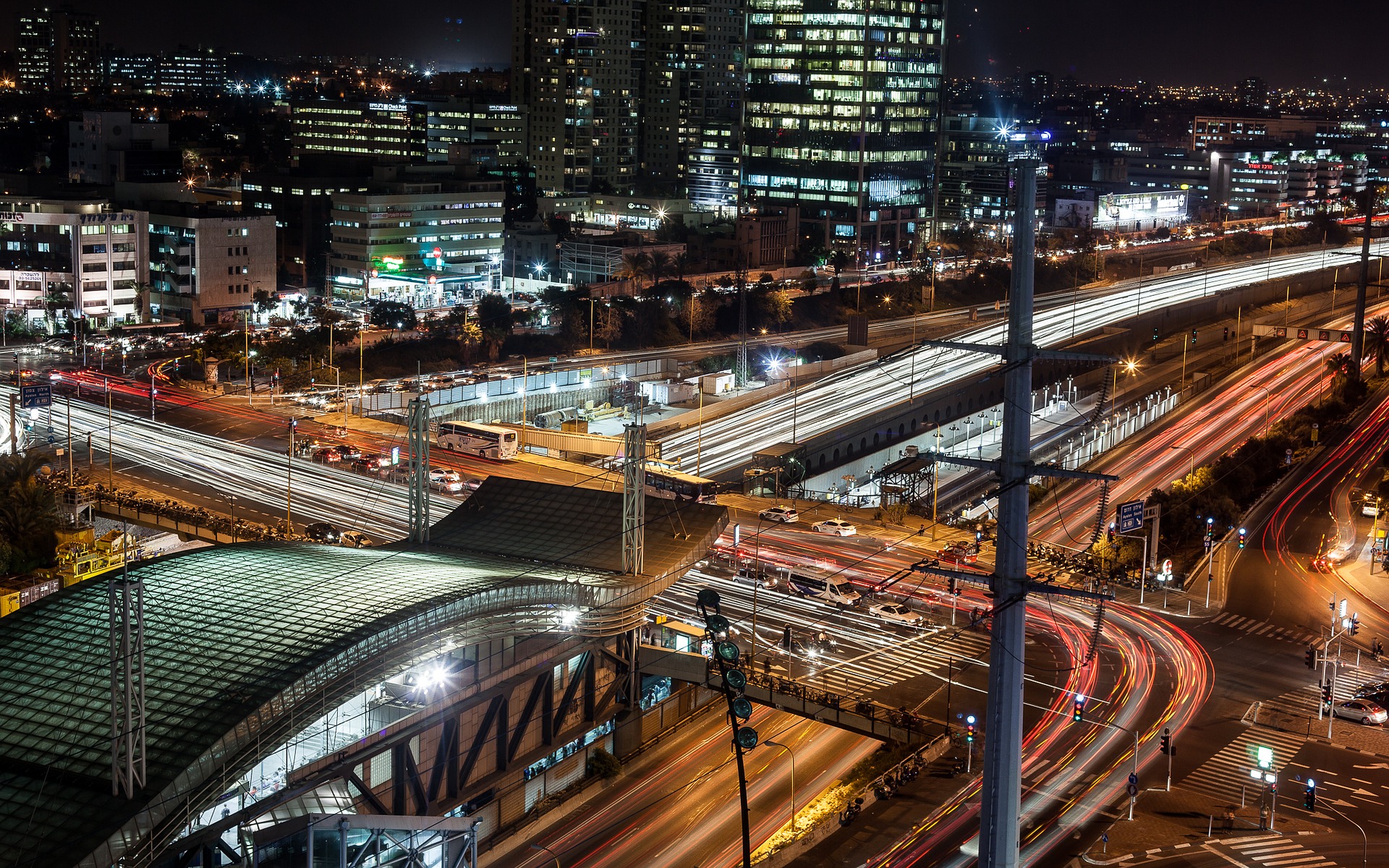 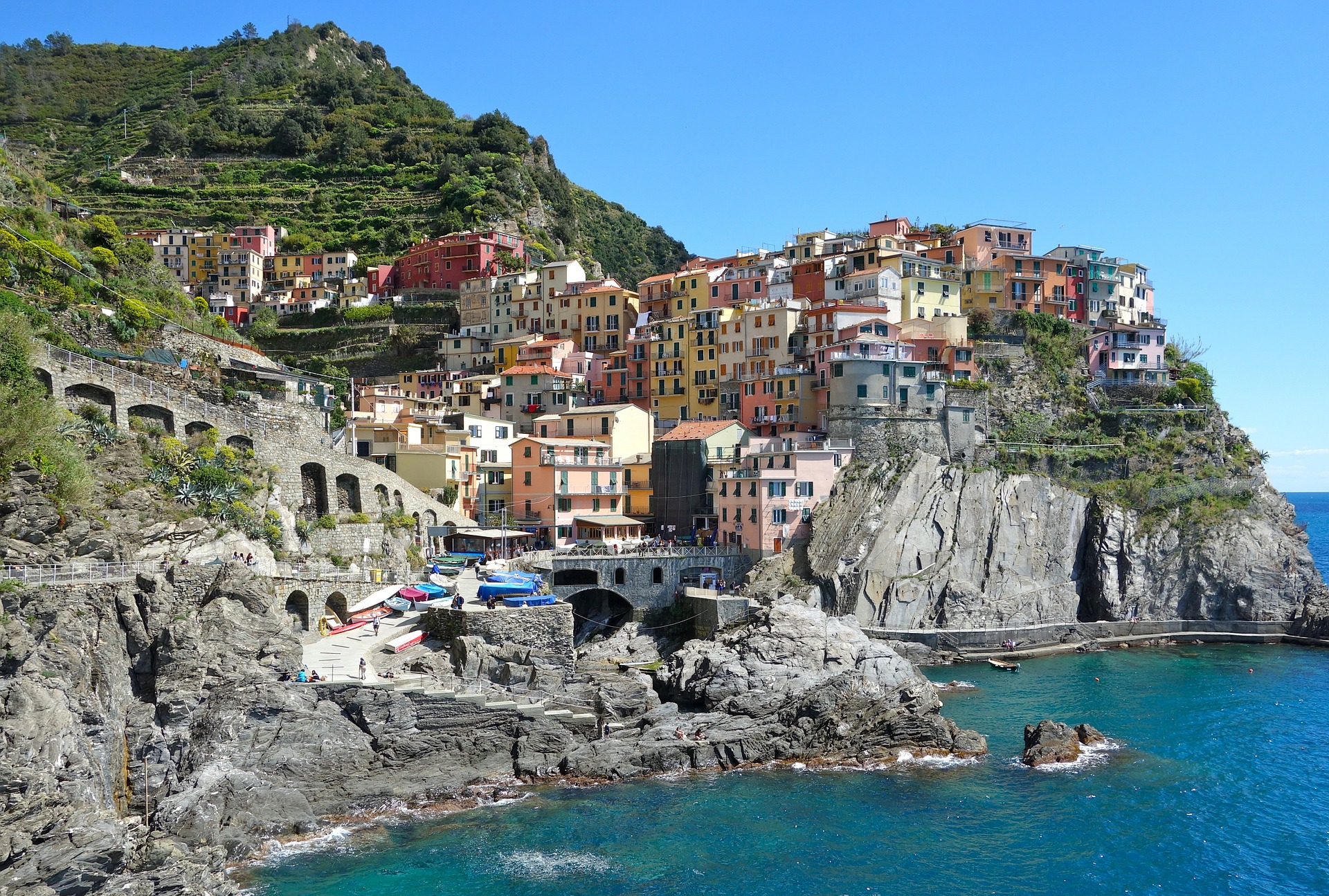